So overall I have to say I’m really enjoying riding by myself. I know you might not believe me but alone I have the luxury of never needing to compromise my trip. I am able to do exactly what I want to do when I want to do it. If I’m feeling strong I push on, if I want a break I stop, if I want to detour or stay longer in any place I have the flexibility to do so. Furthermore, as a single female I think I am not only very approachable but also unthreatening and as a result suspect that I have had many social interactions that I would have missed out on had I been part of a larger group. From what people say biking with 2+ people can cause certain tensions and strains that I am lucky enough to avoid altogether. I also feel like a bit less of a burden to the lovely people I have been privileged enough to stay with, of which as you all know, there have been many.

There are however a few problems. Well annoyances really. Firstly, leaving the bike. I was once told never never to leave my bike unattended, even for a second. I have taken this advice fully on board and even if I am just popping my head in somewhere I am sure to lock everything up. For the few minutes it takes to do, it is not worth not doing so. However, despite my commitment to the lock I can’t pretend it’s not incredibly annoying! Stopping to refill water, buy a doughnut (this is America!), use the bathroom, or ask for directions… it’s just annoying! 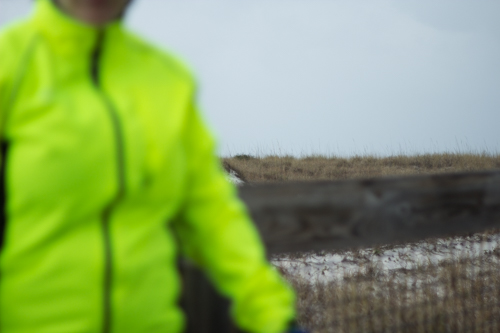 Take One – nope… too close 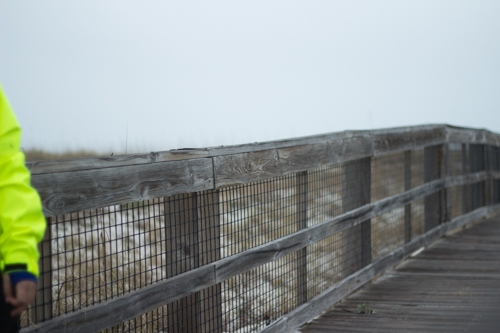 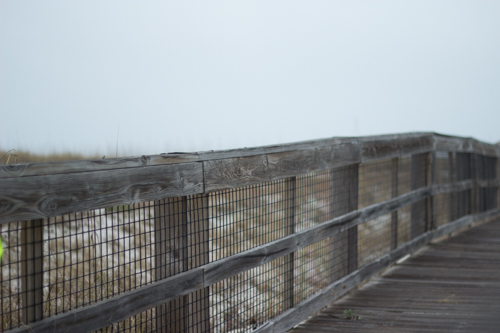 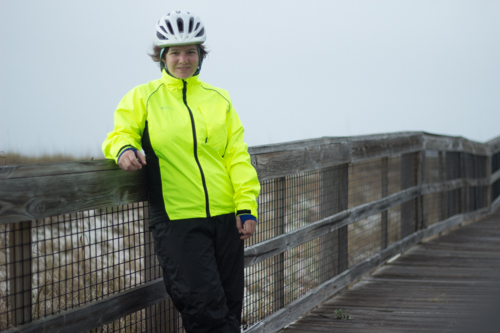 Take Four – YES! Did it! I was a bit fed up of smiling by this point so don’t look all that cheery!

So it took 4x photos to get 1x distinctly average picture!! Having someone else to click the shutter would make this much easier!!

2 thoughts on “The draw backs of riding alone”